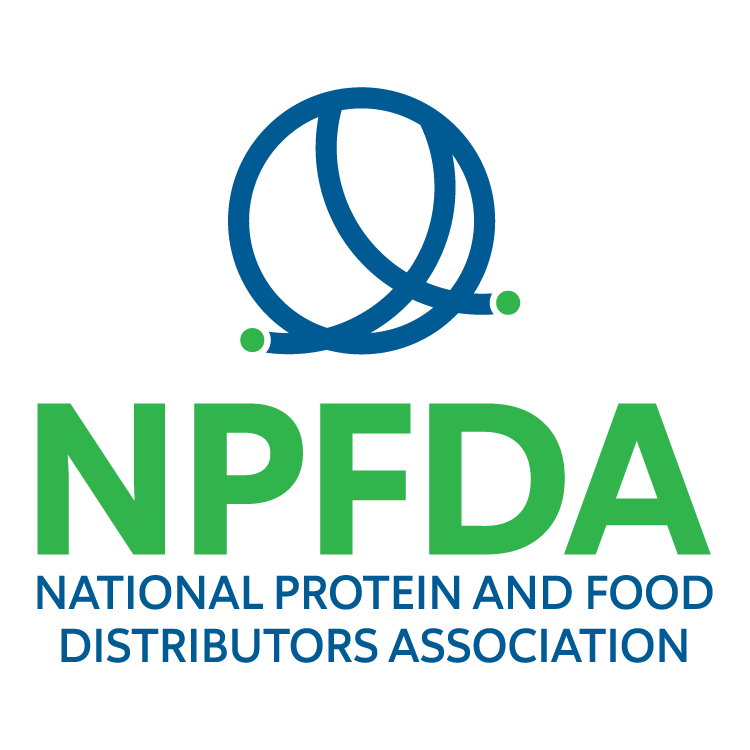 In honor of Kristin McWhorter's retirement attendees wore "I heart KKM 27 NPFDA" pins during the Annual Convention. She was also recognized by the membership and Board of Directors during NPFDA's Annual Awards Reception. At the reception, the Executive Committee presented Kristin with a video montage recognizing her years of service to NPFDA, the industry and associated professional organization as well as a token of appreciation, custom chicken cake with champagne toast.

Kristin began working as Executive Director for The National Poultry & Food Distributors Association in 1992 after working at Poultry & Egg News as General Manager. Abit Massey, President Emeritus of the Georgia Poultry Federation, says: “Kristin joined NPFA at their lowest point and took them to their highest level ever. Her visionary innovations include the Poultry Suppliers Showcase and the Distributor Exchange.” Earlier in her career, she also worked with Gold Kist and ConAgra in sales.

During her career with NPFDA, he was recognized with several awards for her volunteer work with the Georgia Society of Association Executives. She was also recognized by The University of Georgia’s College of Agriculture and Environmental Sciences (her alma mater). She was also very active with the Florida Society of Association Executives as well as several organizations involved in Animal rescue – including a couple of trips to Mississippi and New Orleans after Hurricane Katrina.